With Mouselab, decision problems are presented so that the outcomes of potential choices are concealed in boxes. To discover an outcome, participants must drag the mouse over the box of interest and the software records a sequential log of search events. Our key assumption is that trustors are mainly concerned with their own opportunities. In the context of information search, this means that trustors focus on their own potential gains and losses. Therefore, Hypothesis 1 is that trustors will focus their attention on self-relevant information.

Temptation is only useful in decision-making insofar as it relates to the expected value of trust. This calculation is based on the multiplication of outcomes and probabilities.

Undergraduates were recruited from a subject pool maintained by the Department of Economics at Brown University. The sample comprised 61 men, 51 women, and two participants who did not report their gender. Students majoring in economics made up The remaining participants reported diverse academic interests, including the natural and physical sciences The experiment was conducted in seven sessions, with 12 to 19 participants in each. Individual sessions took less than one hour to complete. Participants completed 24 trials of the trust game.

Participants were given the role of Player 1 trustor or 2 trustee by random assignment, and they retained that role throughout the experiment. We further randomized these conditions to create 24 unique trials: Each of the six conditions was adjusted four times by randomly generated multipliers ranging from 0. At the end of this process, there were 24 trials see Appendix for the baseline conditions and exact payoffs used in the experiment. To learn the value of an outcome, participants had to drag the mouse over a labeled box.


Moving the mouse outside of a box closed it, but participants could revisit each box as often as they wished. Mouselab recorded the order and duration of each payoff viewing. Participants were not allowed to take notes or to record information about the payoffs. In the remaining three sessions, all boxes were open and all payoffs were visible.

The rules of the game, its visual structure, and the payoff values were identical to the ones in the Mouselab sessions. We expected no behavioral differences between the open- and closed-boxes conditions. Mouselab was only meant to measure, but not to alter thinking about the game. The trust game was presented as an extended decision tree. We controlled for directional search biases i. Figure 2 is a screenshot of the trust game as it was presented to participants.

Participants read detailed instructions of the rules of the game, completed a quiz to ensure that they understood the rules, and responded to 24 trials of the game. Exact instruction materials are reported in the Appendix. After finishing the game, participants completed follow-up questions and a battery of psychological instruments that were not analyzed for this report. To prevent incidental priming effects, these instruments were always presented after the trust game. To see if this concern was warranted in our study, we compared the aggregate rates of trust and response times total time elapsed during the 24 trials of the game between the Mouselab and open-boxes conditions.

Rates of trust were measured on a scale from 0 never trusted to 1 always trusted. There was no indication that the Mouselab interface affected trust or response times. Mouselab recorded a sequential log of individual search events. 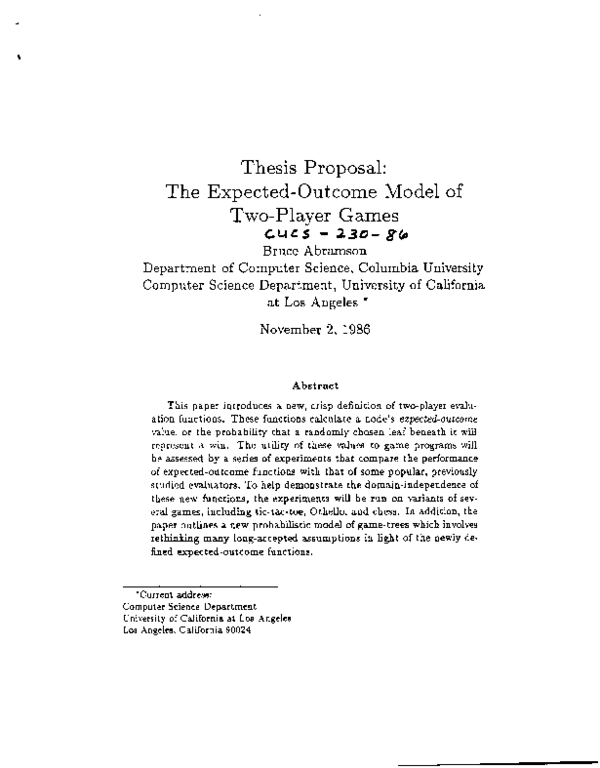 These records were parsed for the time spent viewing each payoff and the order in which payoffs were accessed. Hypothesis 1 states that trustors focus primarily on self-relevant information. To investigate information search, we measured how often trustors fully neglected payoffs omissions. This pattern was consistent for each of the three potential outcomes, but was especially strong for the status quo. The relative neglect of P 2 suggests trustors were not primarily motivated to maximize the equality or efficiency of outcomes. We also measured the rates at which trustors failed to search for information related to temptation and risk, counting the rates at which trustors neglected at least one relevant payoff for each factor: P 1 , R 1 , or S for risk; R 2 or T for temptation.

The greater number of payoffs associated with risk increases the likelihood of an omission occurring, making this is a conservative test of egocentrism. Information search data strongly supported the idea that trustors approached decision-making from an egocentric point of view. The tendency to ignore information was particularly striking because there were good reasons to expect few omissions: decisions were incentivized, the payoffs varied significantly across trials, and information search required little effort.

Note that a one-unit increase in EV-risk requires a 1. In contrast, an equivalent change in EV-temptations requires a larger 1. Unlike the previous correlational analyses, the effects of EV-risk and EV-temptation are now comparable as decision weights.

Logistic Generalized Estimating Equations were calculated using Stata To account for the clustered nature of the data, an exchangeable working correlation matrix was estimated. EV-risk and EV-temptation were tested as predictors. Table 2 displays the results. Risk and temptation both had significant negative effects on trust. We also tested models to identify main and interactive effects of the Mouselab condition, but found no significant differences. To account for the multilevel nature of the data, resampling with replacement occurred at the level of participants, but not at the level of individual decisions.

Five thousand iterations of the logistic model were estimated. The average difference between b EV-risk and b EV-temptation was 1. Trustors were more sensitive to changes in risk than temptation. The idea that decisions to trust are largely egocentric implies that trustors do not use the probability of reciprocity to its full extent. An alternative explanation is that trustors care about the probability of reciprocity, but do not recognize the importance of temptation.

According to this view, trustors are misguided, but not necessarily egocentric.

To test this account, Experiment 2 directly measured expectations of reciprocity. The relatively weak relationship between trust and temptation in Experiment 1 could be explained by a disregard for probabilities or ignorance of the link between temptation and reciprocity. We introduce two additional hypotheses: Hypothesis 3 states that trustors understand the relationship between temptation and reciprocity; Hypothesis 4 states that trustors underweight their expectations of reciprocity when making decisions.

To simplify the game for online participation, we did not employ the Mouselab software. Yet, we attempted to replicate key results of Experiment 1, such as the effects of risk and temptation on trust and reciprocity. The average age was Each participant received 40 cents for completing the experiment and a bonus payment based on one of their decisions. The experiment consisted of two sections, a replication of the trust game and a task measuring expectations of reciprocity.

The materials for the trust game from Experiment 1 were adapted for online use see Appendix. The instructions were shortened to retain attention and comprehension questions were not included. We used the same set of trials as the previous study Table 1 , but paid participants based on only one randomly selected decision. Typical bonuses ranged from 20—50 cents; the payments were made one week after the experiment was concluded.

There was no deception. To avoid priming perspective-taking, we measured expectations of reciprocity after the trust game. In this part of the experiment, we asked participants to predict the percentage of trustees who would choose to reciprocate trust in each of the 24 trials.